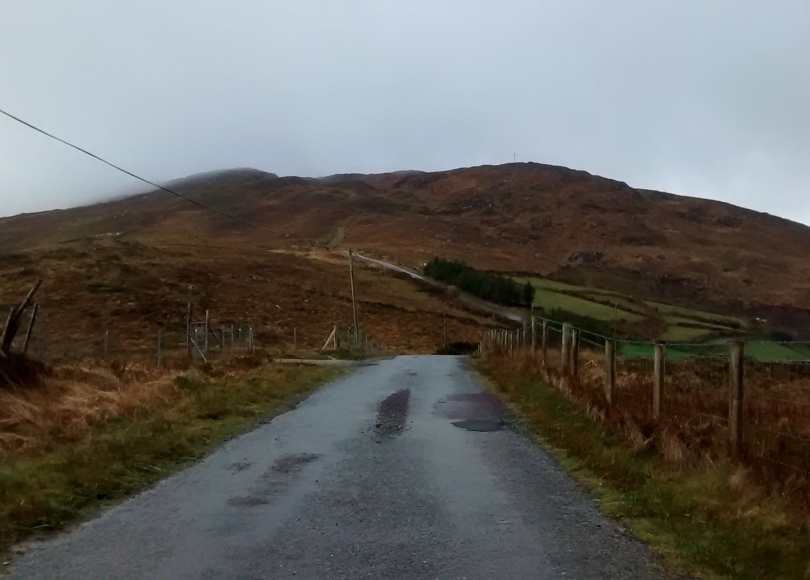 I once heard God described as a bit like a hat in the wind. Some of us may have chased a hat in the wind. It can fly from our heads, land in front of us and fly off again – just as we were about to grab a hold of it. We can end up playing a game of slow frustration with the wind as we chase our hat down the street.

Perhaps it might be better to say that our ideas of God are a bit like that hat in the wind. The wind is in fact like God, moving our ideas and assumptions on ahead of us before they have a chance to solidify into ‘fact’. There is always the tendency in us towards identifying and objectifying God through our ideas and assumptions about God. God is not an object. It is best to experience God like we experience the wind: swirling with a mind of its own, uncontrolled by us, here then gone then mysteriously here again.

The Christian experience, of course, says that this mind of God (whatever mind might mean) could be described as Agape, Love. And so we risk a word. Love does what it is. It can do nothing else. Prayer is about learning to recognise the movement of this Love as it blows in us and our lives – and to go with it. What a wonderful adventure this is!

Many mystics and contemplatives of the Christian tradition have experienced grace – another word describing the gift of God’s love-life fully given to all Creation – as kind of wind like. It can blow within us and our relating with caresses of love, holding and supporting us in the moment as we allow, and then the wind can die down, disappear just as mysteriously as it came.

The Desert Father Macarius The Egyptian (300-390 AD)*, in one of his homilies, describes the movement of grace as such:

In another homily Macarius describes the working of grace in the human soul:

The spiritual influence of God’s grace within the soul works with great patience, wisdom, and mysterious management of the mind, while the man [sic] for long times and seasons contends in much endurance… Homily IX, 81).

The action of grace in our lives moves and ebbs, flows and retreats in ways that reveal a great tenderness, patience, and wisdom that is always there with us as we live the seasons of our lives.

Recently at Meditatio House we held our weekly teaching night. If Laurence is not with us we often play a recording of Laurence or John Main as the meditation teaching for the evening. It was my turn to plan and run the evening. Earlier in the day I had played for myself and picked a recording from John Main to use on the night. However, a couple of minutes before we were to start, I discovered that the iPod’s battery had failed.

As I sat there in that moment of realisation, attending to the mantra as best as I could, a movement of grace began in me. It arrived gently in my gut, soothing a tightness that had been there all day. As this was going on my mind fell into quietness of a kind that I did not create. In that moment grace moved like a gentle breeze, calming and loving me for the task at hand.

Afterwards there was a quiet and simple drawing back of this grace. The wind had died down. It was time to pick up the hat and to walk on, renewed, in gratitude and humility.

* Macarius The Egyptian was also known as Macarius of Scete, or Macarius The Great. He was, in the words of Oliver Clement, “a disciple of Anthony and teacher of Evagrius” and “the organiser of the monastic life at Scete.” (The Roots of Christian Mysticism, 357. See the blog post ‘Meditatio House: The WCCM and the Skete’ for more information about the Scete, or Skete.